Inspired by some friends going around to festivals dressed as foxes and getting loads of free tickets I’ve come up with an idea that I reckon could be well fun.

The idea is to create a time travelling sound system under the name “Rave to the Future” which would travel between different periods in the 20th century. 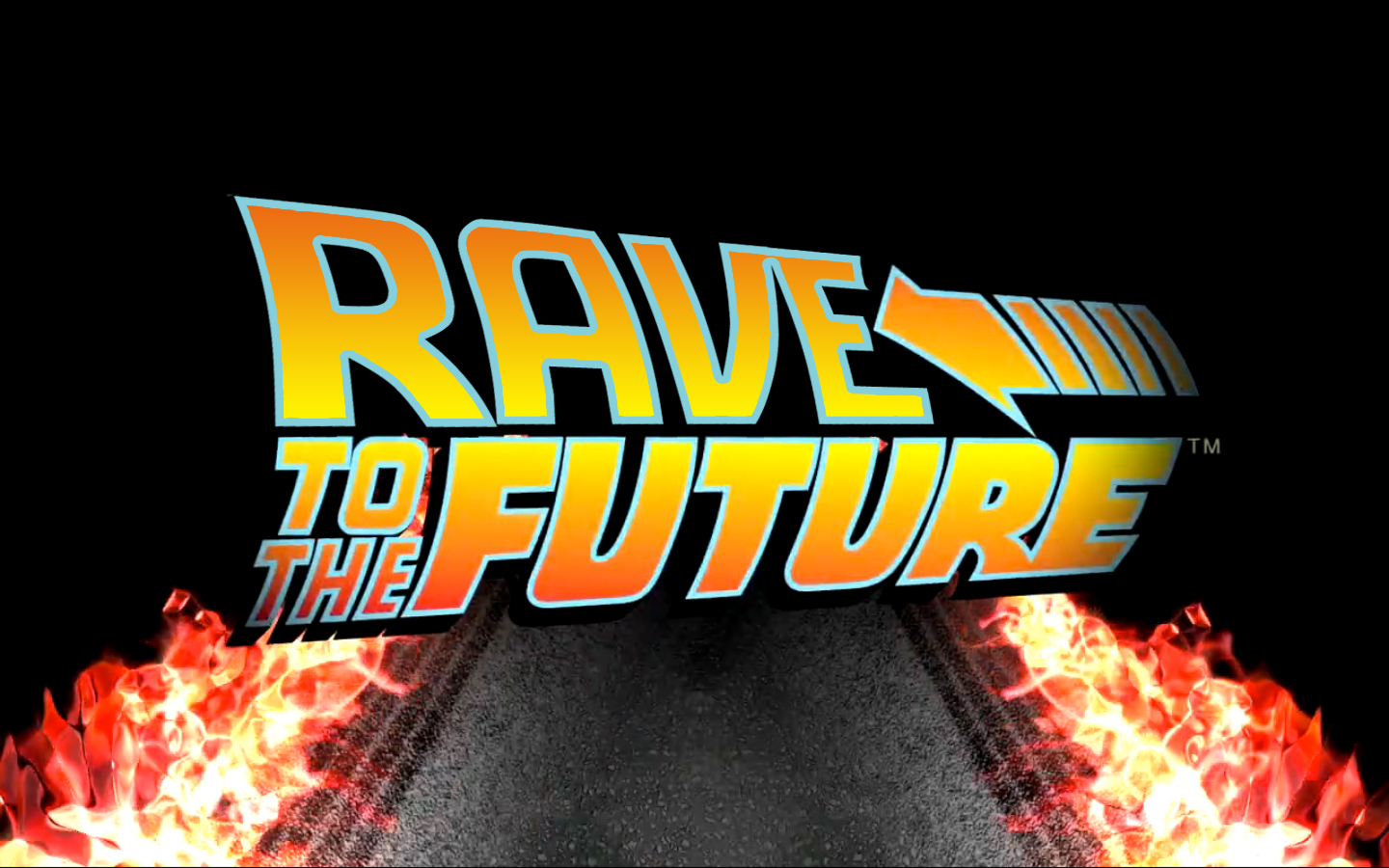 The sound system would be part of a time machine and on the front there would be a big electronic dial that would say “You are now partying in 1964” and you would only play music that had been released in that year. Every now and then you would get the crowd to choose a year and then you would travel in time, accompanied by freaky sound FX.

There is loads that could be done with the idea but so far I reckon:
• A bunch of us dancing with costumes from the different periods.
• Different backdrops on the sound system for different decades, e.g. when it’s the 1970’s you crack out the disco ball
• We can play “music from the future” by playing really weird out there stuff e.g. http://www.youtube.com/watch?v=7SUnlA8PqUk

The idea would be to find a bunch of people who are keen on the idea and can be responsible for sorting different areas and then apply to a bunch of festivals for tickets. Then if we get in we can worry about sorting everything out. 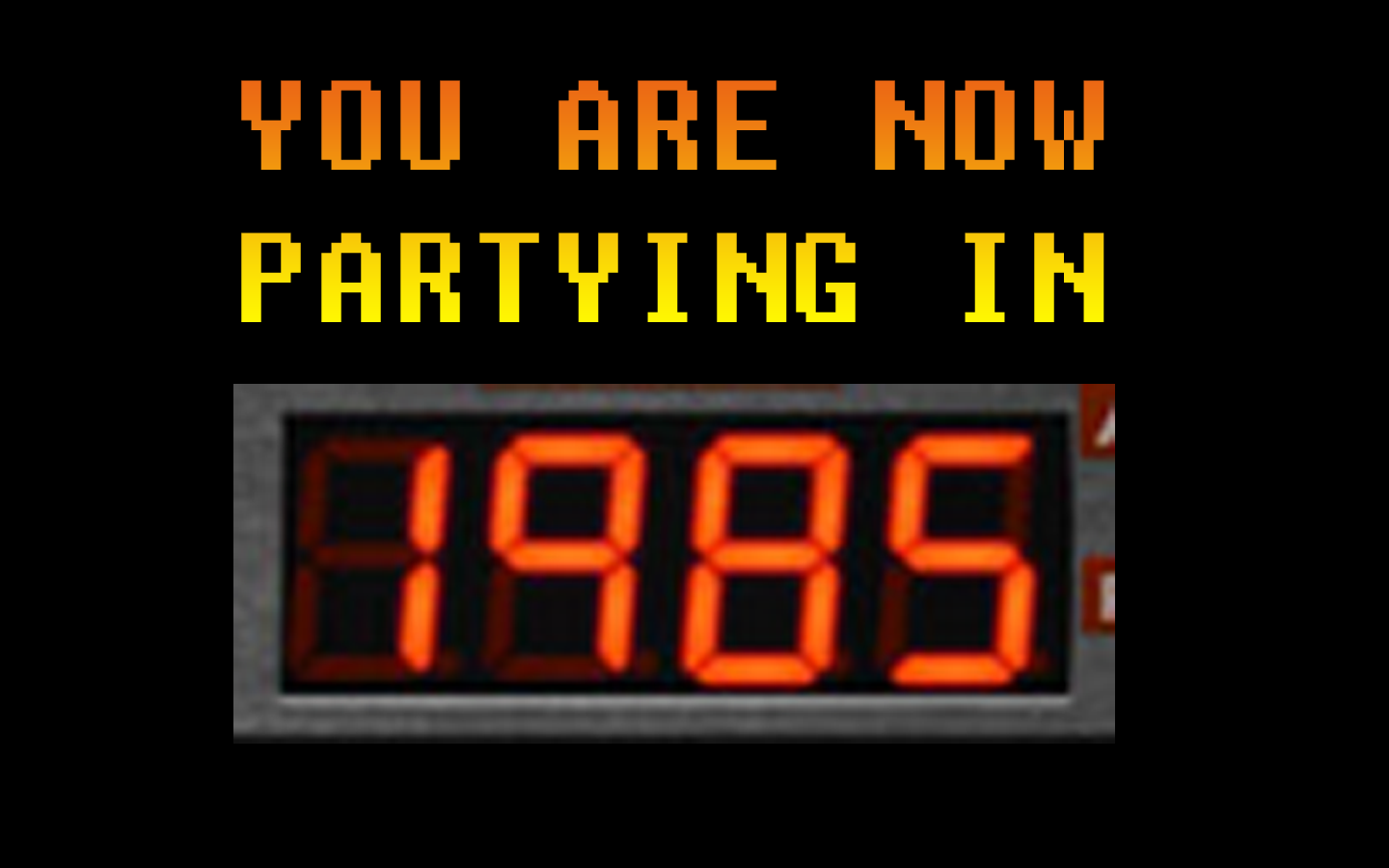 There is a guy I know in Oxford who builds bike trailers and I reckon he might be up for building the contraption in exchange for some cash.

As we won’t have the actual thing built it will be good to have other stuff to put in applications. I can create www.ravetothefuture.com and make it look pretty pimp. I can also design what it will look like.

Anyway at the mo it’s just an idea but if it is gonna happen this summer I need to find a bunch of people who would be keen to get in on it and help out. So i’m just starting by putting the feelers out there and if there are enough people keen then I can think more practically about what to do.